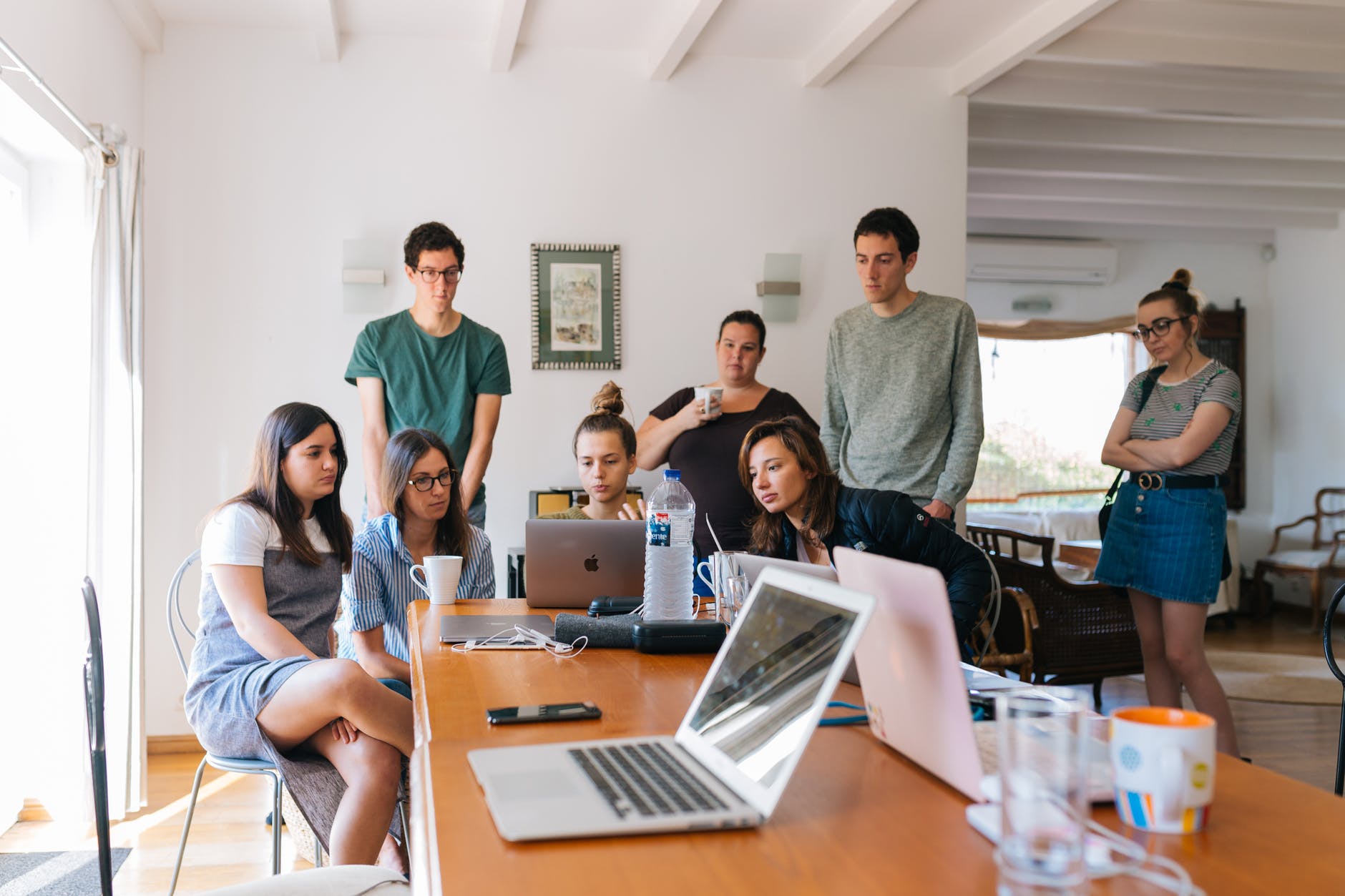 Wanting to be recognized for one’s efforts in the workplace is perfectly natural. If we don’t feel as if we’re working towards something, many of us lose motivation and fall into a career rut. This is where promotions enter the picture. The prospect of being promoted is what keeps many members of the workforce plugging away and going above and beyond the call of duty. Needless to say, being passed up for a promotion you feel you’ve earned can conjure up feelings of anger, frustration and depression. However, instead of stewing these negative emotions, workers would be well-served by dealing with the situation constructively.

In the immediate aftermath of being denied a promotion, tempers can run hot, prompting workers to blame everyone but themselves for their situation. As difficult as it may be to see past your frustration, you’ll ultimately be better served by calming down and revisiting the situation from an outsider’s standpoint. For example, if you interviewed for this promotion, play back the interview in your head and look for things you may have done wrong. After taking some time to cool down and reflect on any shortcomings you may have displayed, make a checklist of areas in which you could stand to improve. This can serve as a valuable resource the next time you find yourself under consideration for a promotion.

When being considered for a promotion, many of us kick it into high gear and display a passion for what we do. However, if this type of job performance is only displayed when a promotion is at stake, you chance of landing this promotion may not be great. On the flipside, consistently putting your best foot forward in the workplace will not only improve your chances for promotion, it can also increase the number of promotions for which you’re recommended. Maintaining a professional attitude around your boss and purchasing the occasional executive gift can also help in this endeavor.

If you’re unhappy at your job and genuinely believe that you will never receive a promotion, it may be in your best interest to consider other career prospects. It’s a sad but inescapable truth that many businesses don’t promote based on skill, and if this is describing your current work environment, it’s worth considering a change. To avoid creating conflict or drawing the ire of your boss, avoid discussing the prospect of seeking employment elsewhere with people at your current place of business.

The desire to climb the corporate can be a powerful motivator. Unsurprisingly, many of us work hardest when a long-awaited promotion appears to be within our grasp. As any seasoned member of the workforce can attest, few things are more devastating than being passed up for a promotion you feel is rightfully yours. While this can be a downright terrible situation to grapple with, dealing with it in a constructive manner can help prepare you to pounce on the next promotion opportunity that comes your way.